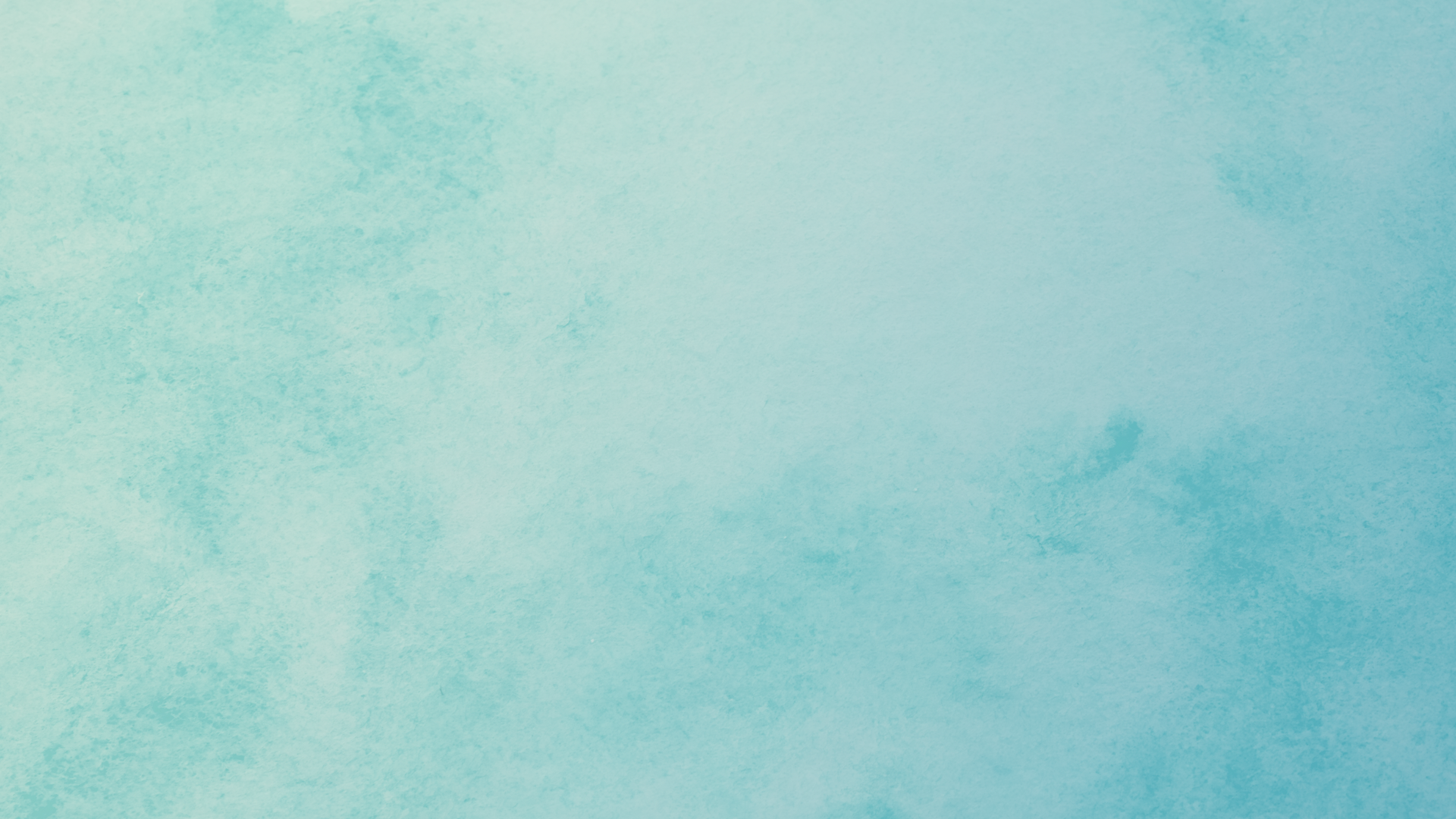 The Church of the Resurrection of Our Lord was established in 1974 by the late Bishop Charles McLaughlin. The Rev. Stephen E. McNamara was appointed the first pastor.  Prior to this, the Cypress Lake Community was a Mission of St.Cecilia's Church. Father McNamara was assigned by the Pastor, Msgr. John Neff, of St. Cecilia's Church to celebrate Mass at the Mission.

Services for this Mission were celebrated in the former Newman Center, built by the Diocese of Miami in 1967, for the Edison Junior College. This building became part of the new Diocese of St. Petersburg in 1968 and of our Diocese of Venice in 1984. It was converted to a Mission Church early in 1974. The name was changed from Cypress Lake Catholic Church to Church of The Resurrection of Our Lord. In 1977 the Parish was able to purchase the building and the surrounding 10 acres from the Diocese of St. Petersburg for $120,000. 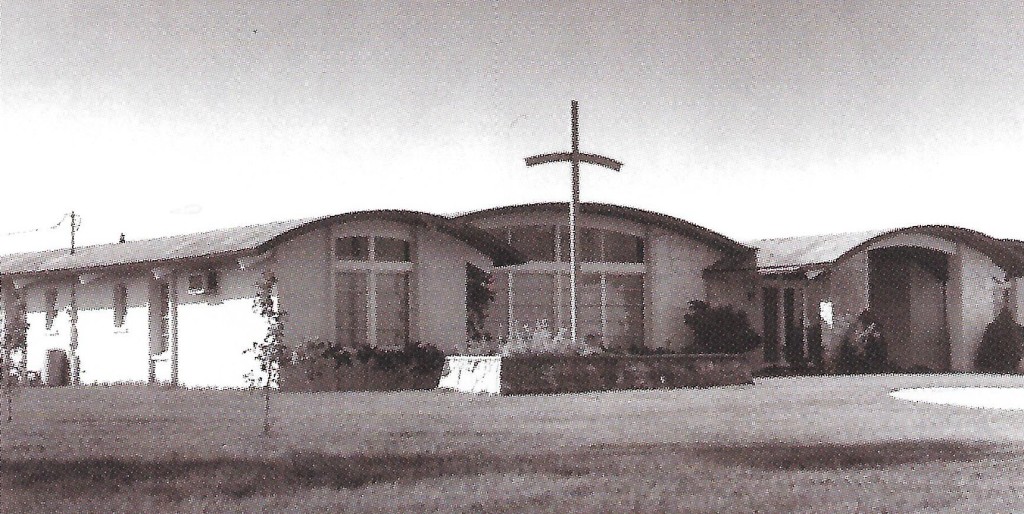 In 1974 the new parish numbered 359 families. However, the growth was phenomenal. All of Southwest Florida was rapidly attracting not only tourists, but many permanent residents. By 1978 the number of Masses on weekends had gone from 5 to 14 in order to accommodate our parishioners. Even at that, half of the congregation attending each Mass had to stand in and around the building. It was obvious that anew church building was necessary. The planning for the new building continued for the next 3 years. The Building Fund was launched on Christmas in 1979. Ground was broken on March 16, 1982 for the new Church. Edgar Wilson Architects and Associates were responsible for the design and Nu-Cape Construction, Inc. erected the building. On Sunday, April 10, 1983 the dedication Mass was celebrated by Bishop Thomas Larkin.